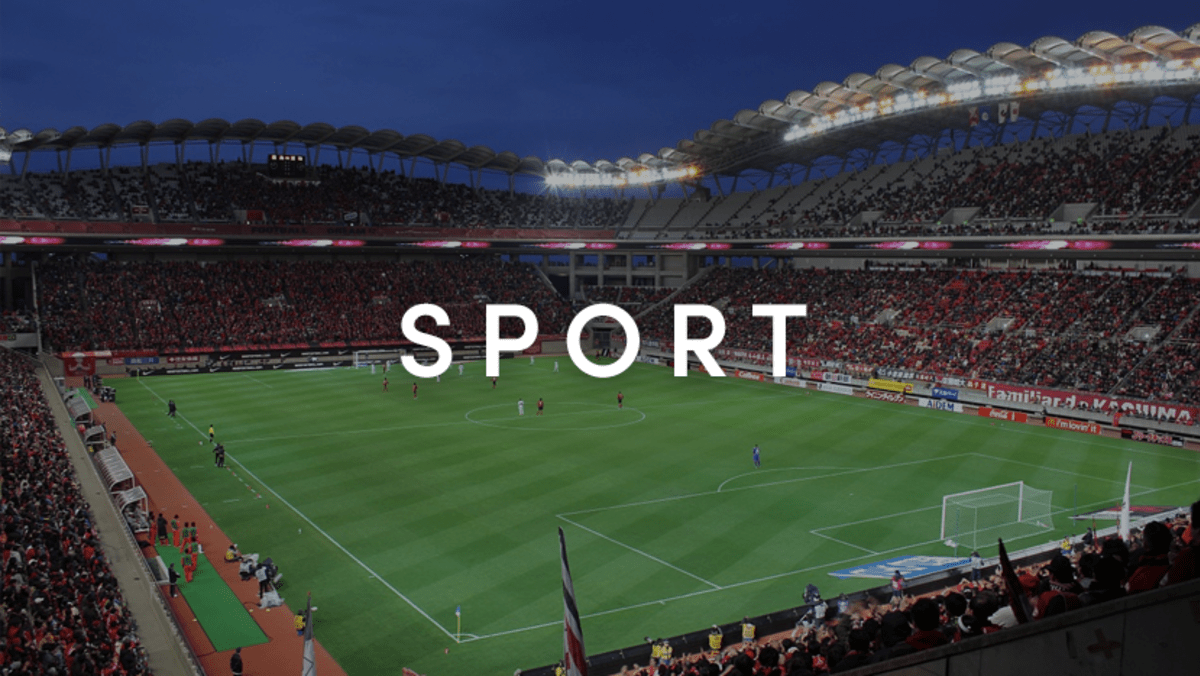 Cooper back for Australia as Holloway, Gibbon set to debut

After naming his team to face Argentina at the Rugby Championship opener in Mendoza, Dave Rennie, Australia coach has recalled flyhalf Quade cooper and handed a first cap for Jed Holloway.

Cooper missed the 2-1 home series loss to England last month because he injured his leg in warm-up before the first test. His return will help to ignite Wallaby's backline against an Argentina defense that was sometimes too easily broken up by Scotland in their recent series.

Holloway, 29, missed the England series due to a calf problem. He was rewarded for his good form with the New South Wales Waratahs after a spell in Japan. He might not be the only debutant, with prop Matt Gibbon set to earn his first cap from the bench.

Rennie stated that "We've had an excellent week of preparations in Argentina" and was motivated to perform a performance that would make our supporters proud in Australia in a statement released by Rugby Australia.

"It's a very special occasion for Jed and Matt and their families. It's up to us to make it a positive memory on the test debuts of their test players."

The remainder of the starting forward pack includes locks Matt Philip, Darcy Swain (who is back from suspension), and a front row props Allan Ala'alatoa, James Slipper, and hooker Folau Fainga'a.

Cooper is partnered by Scrumhalf Nic white in the half backs. Hunter Paisami and Len Ikitau, who are in for Samu Kerevi who is injured, are the centre pairing.

Wing Jordan Petaia returns after a concussion absence. Marika Koroibete is on the opposing side. However, there is a surprise at fullback as Tom Wright will start his first game in the number 15, having impressed in cameos against England.